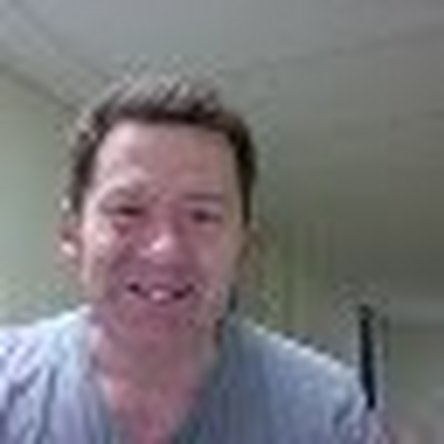 I have a MBA 2015 and my daughter had it in the bathroom. I think the steam killed it. I only had this machine for one month. I took it to apple store and they said it was water damage,

I removed battery and it boots up fine. The display has a 2" vertical line on the left side but the other part of screen is fine. I can login and use computer.

When I put back the battery it won't boot and I can see the vertical line when the charging display is shown. It does recognize the charger as the display changes when it is plugged in but It won't start.

Any thought or next steps as apple wanted 775 to fix a 900 computer.

You can try to remove the logic board and clean it. I would recommend a good ultra sonic cleaner, if you don't have access to one find a local repair shop or look online for a business that does liquid repair. Lots of repair shops out there offer a liquid damage repair service for much cheaper than Apples replacement cost.