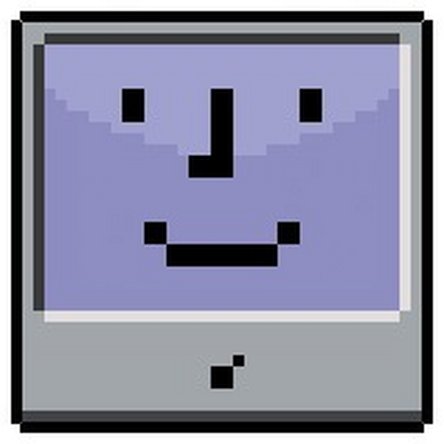 No charging or data connection

Got an iPhone 5 in where the customer had attempted to change the power/volume flex. In so doing he's done something to the lightning connector as it won't charge or connect for sync.

It's odd as he's actually managed to replace the power/volume flex properly, but I'm at a loss as to what he's done to cause this issue. Any ideas what it might be that is broken?

It certainly seems that the damage is to the logic board but I've looked at this and compared with a working one and can see no dislodged components. I think I'm going to have to give up on this one.

He has damage some part of the logic board seems a comon issue with the 5 .